This one of a kind space is situated in the cosmopolitan neighbourhood of Chueca and Alonso Martinez. It lies in the large central courtyard of a stately building from the early 19th century, and the Marquis of Casa Jiménez is believed to have built it.

The conservatory retains its original iron structure. It is greyish in colour and has a distinct French flair. Today, it has been converted into an ephemeral space, covering two levels and a total of 76 square metres.

The central courtyard adds to the special feel of the conservatory. From the courtyard we can see the magnificent building in perspective, and in the shelter of two large chestnut trees, which further enhance its charm.

Between the courtyard and the conservatory there is a maximum capacity of 179 people.

Events, cocktails, presentations, pop-up stores, filming, etc. can be organized in both spaces, which will undoubtedly add a touch of originality thanks to their uniqueness. It is almost unimaginable to find such a quirky place in the centre of Madrid.

A completely glazed two floor venue which covers76 square meters. The courtyard can hold up to 134 people and there is room for 45 inside the conservatory. Air conditioning, heating and Wi-Fi. Ideal space for presentations, Meetings, Photographic Sessions, filming, Showrooms, Pop-ups, etc.

OF MOST "EXCELLENCE": The large courtyard and the light inside the conservatory. 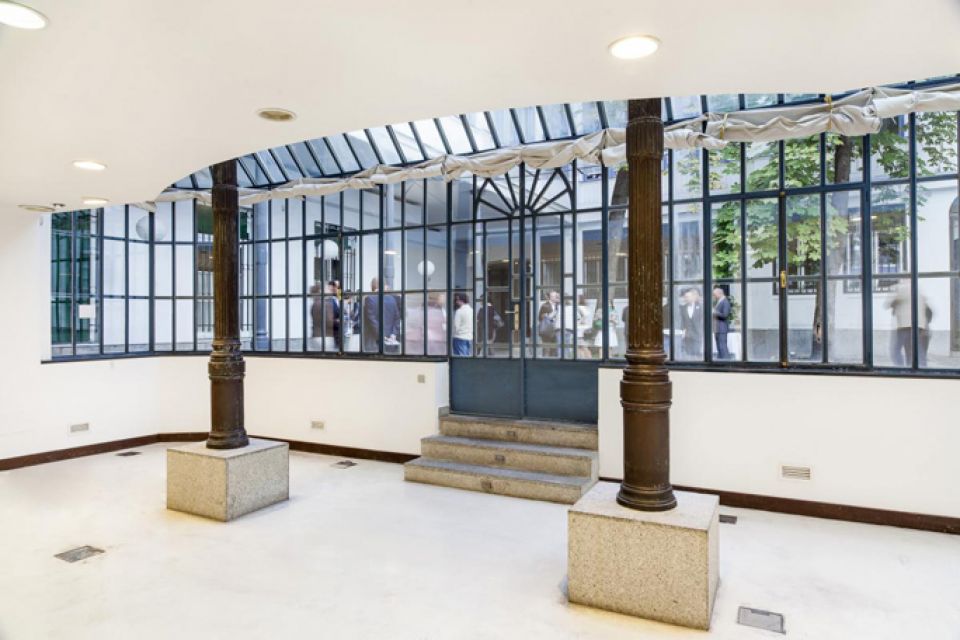 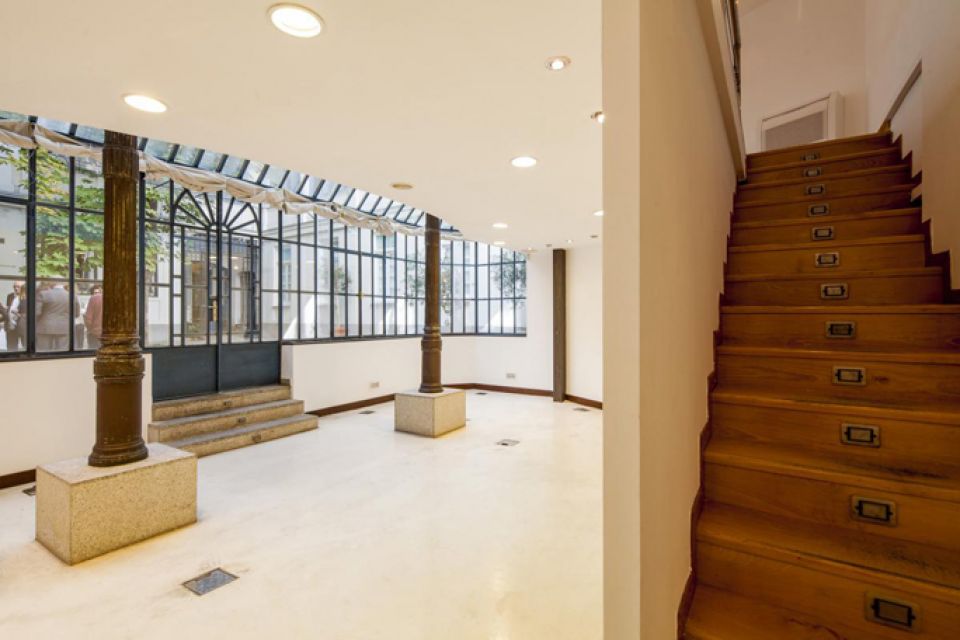 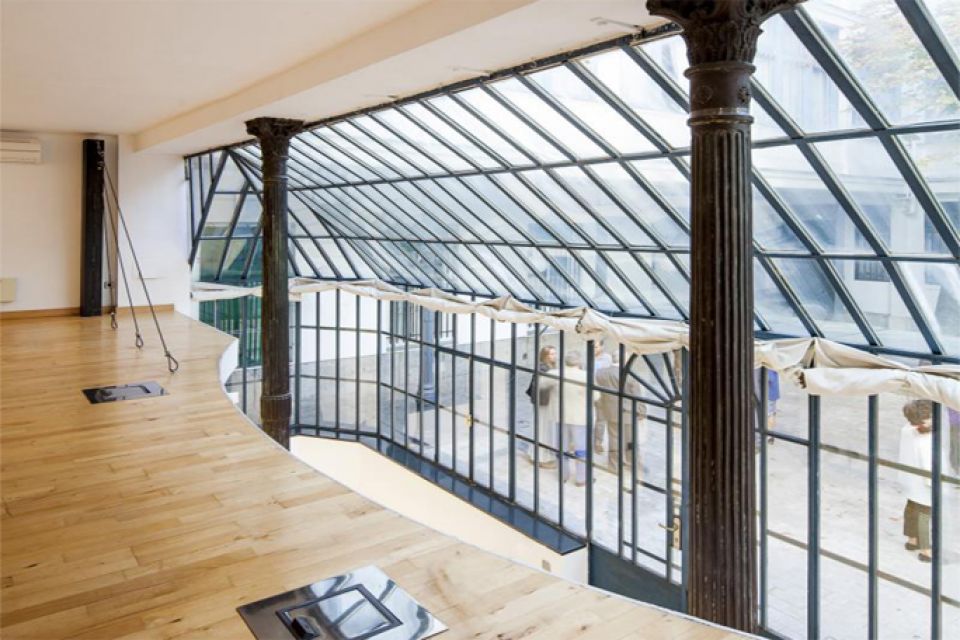