THE SKY OVER MADRID

“Feedback was more than positive; first of all, and as expected, the space surprised everyone both for the location and also the views – exactly as it surprised me when I visited it last week. Also, everyone felt very comfortable, and they very much enjoyed the light, the decoration and the food. To sum up, a success. The next time we will organise something in the afternoon, so we can enjoy the sunset”

Driven by creativity, originality and a desire to offer new experiences, this magnificent singular space was created. The Sky Over Madrid is a different kind of place, open to all those companies that want to experience something new. It is located in the centre of Madrid and from here, you can embrace the sky.

The Sky Over Madrid is a mythical lookout point that has been transformed into an unrivalled space for events in the heart of Madrid. Countless intellectual figures and famous personalities have passed through it since 1930, the year in which it was completed.

Since then, this secret hideout has captivated notable figures such as Pedro Almodóvar, who shot scenes from his ground-breaking film "The Flower of My Secret". Its versatility is surprising, while it still manages to keep to its original and distinctive spirit.

It is an open-plan space with three rooms that differ in proportion and finishes. Multifunctional and 150 m2, it has one of the best panoramic views of Madrid. See the 360º views through the 11 windows, and they also guarantee there is perfect natural light throughout the day. In addition, another 8 circular windows, which belong to the original facade of the building that was designed by Pedro Muguruza, give it a recognisable modernist look.

A private space in the centre of Madrid, perfect for all kinds of corporate events, press conferences, Board of Directors meetings, out-site meetings, etc.

An open and versatile space that has three different ambiances. A total of 150 m2.

OF MOST "EXCELLENCE": The spectacular views and the versatility of the space. 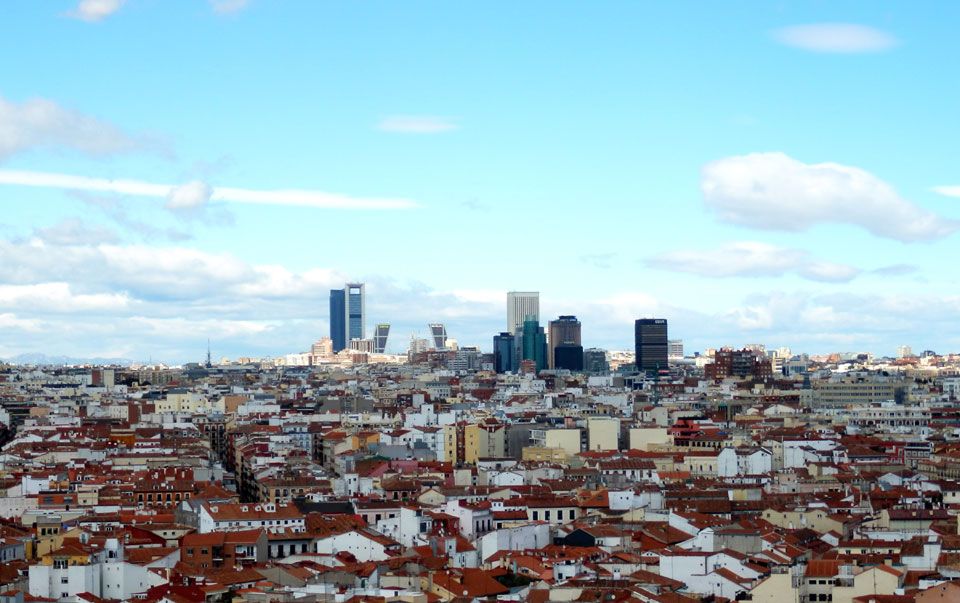 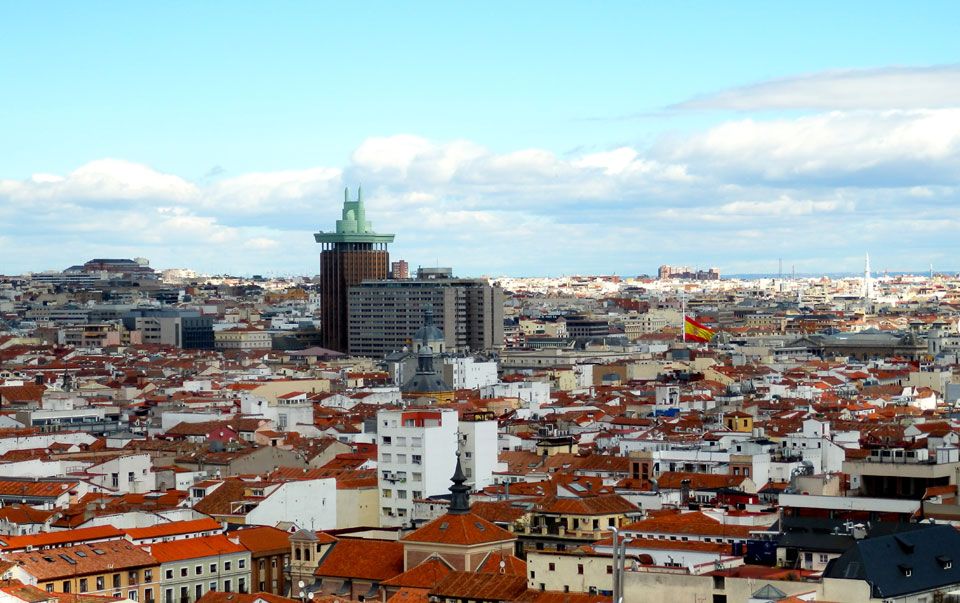 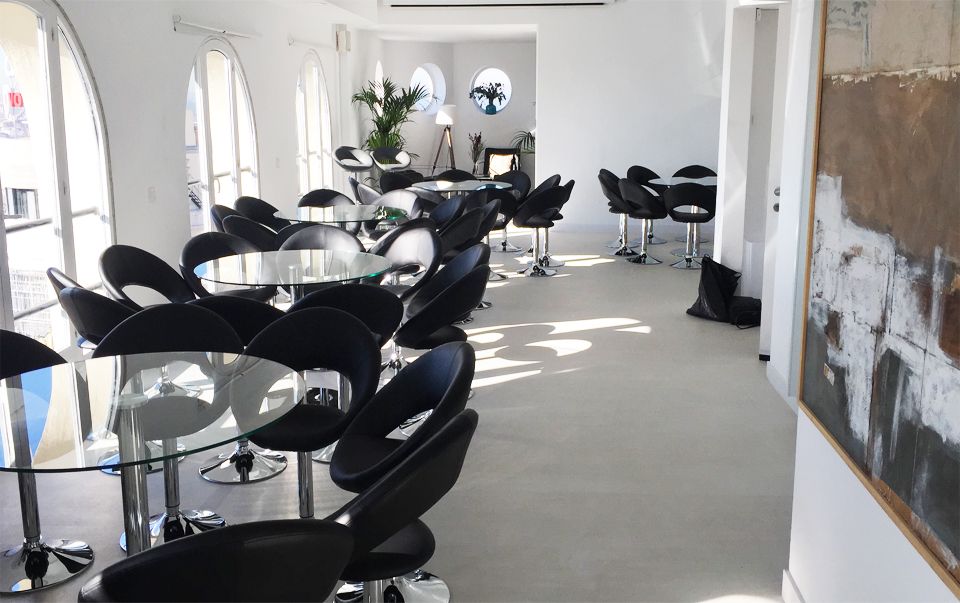 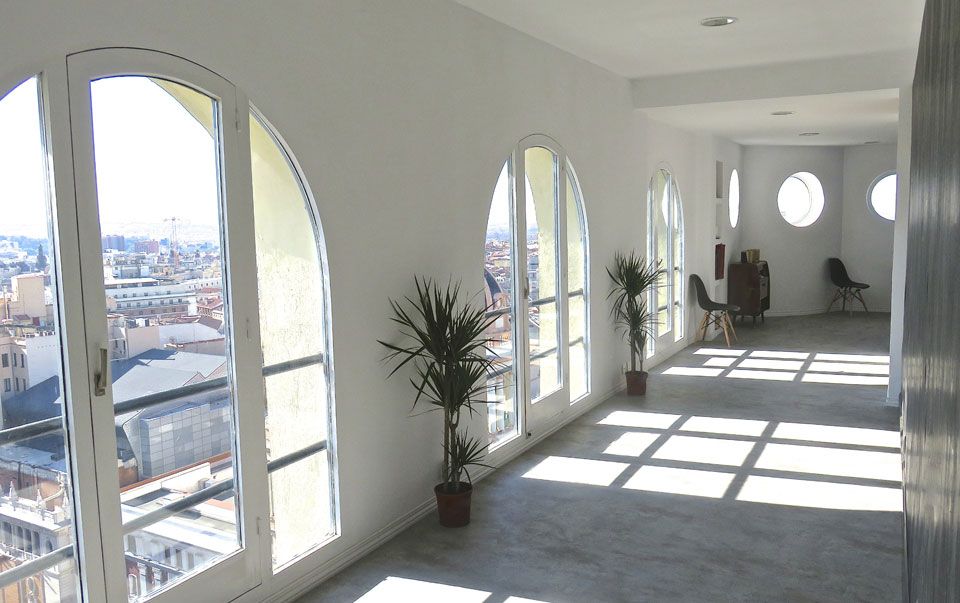 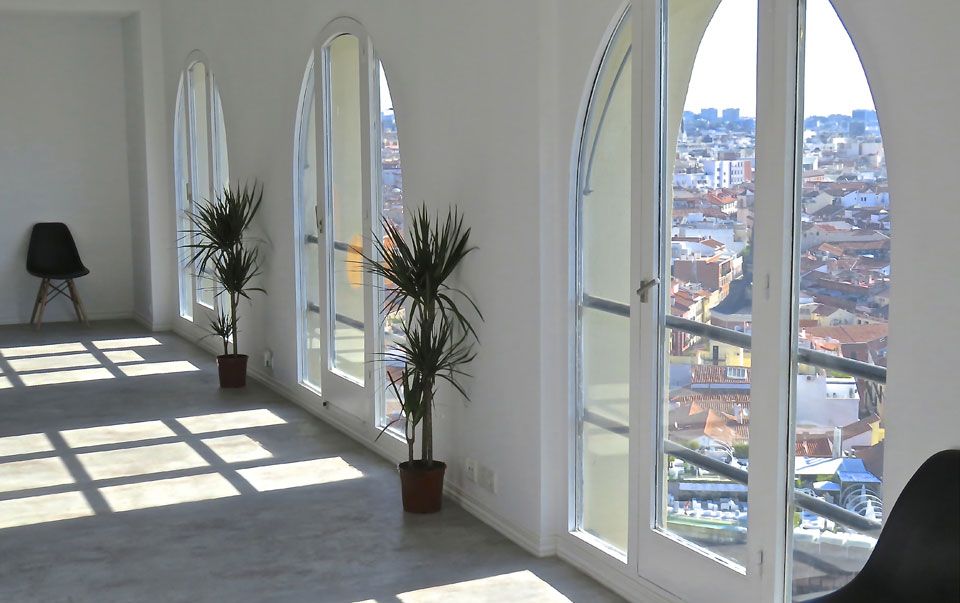 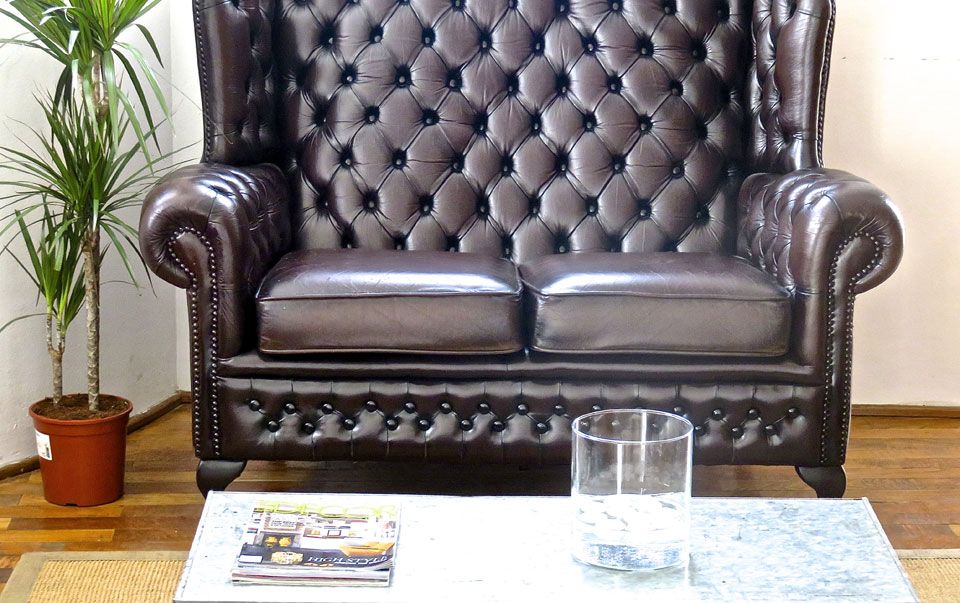 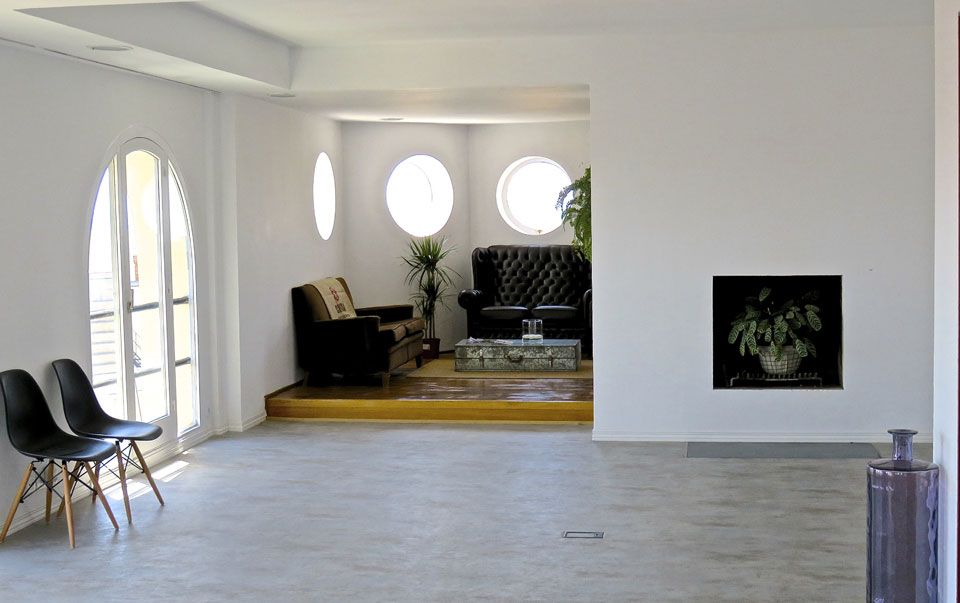 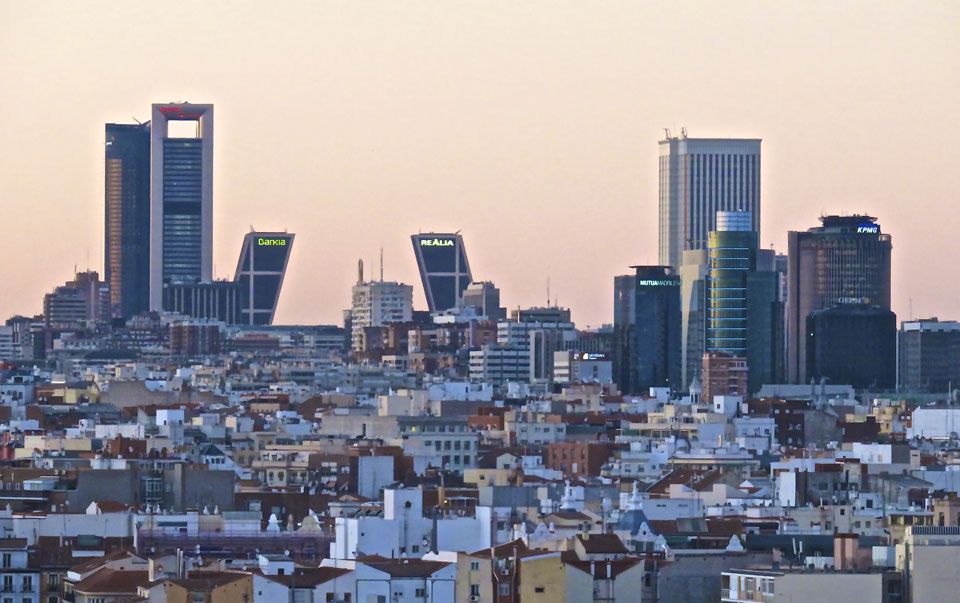 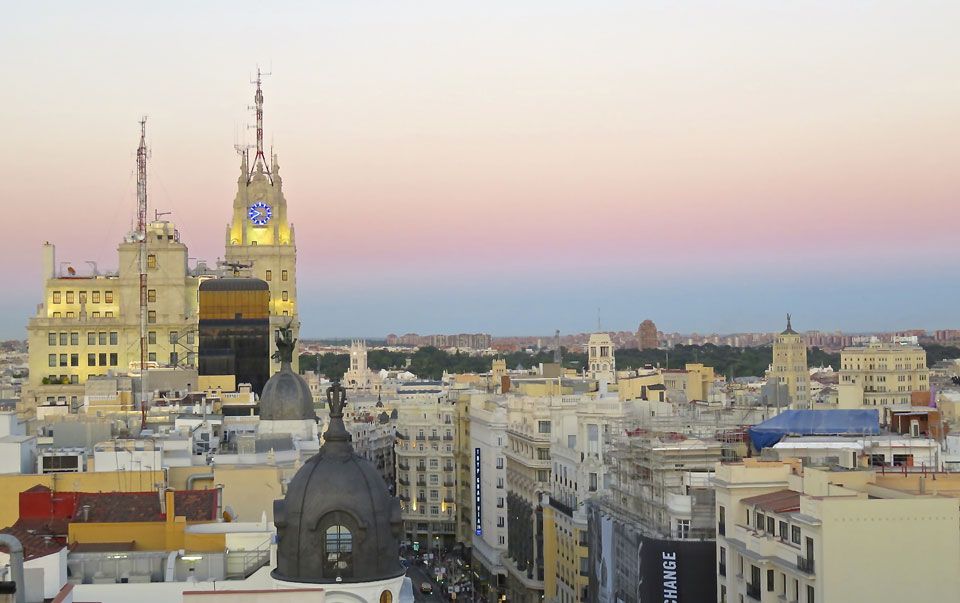 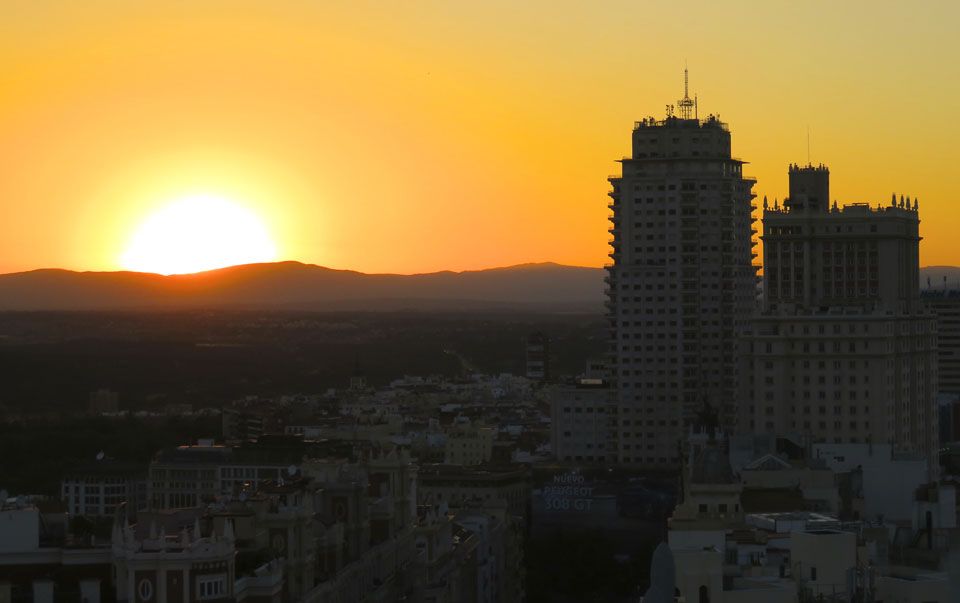 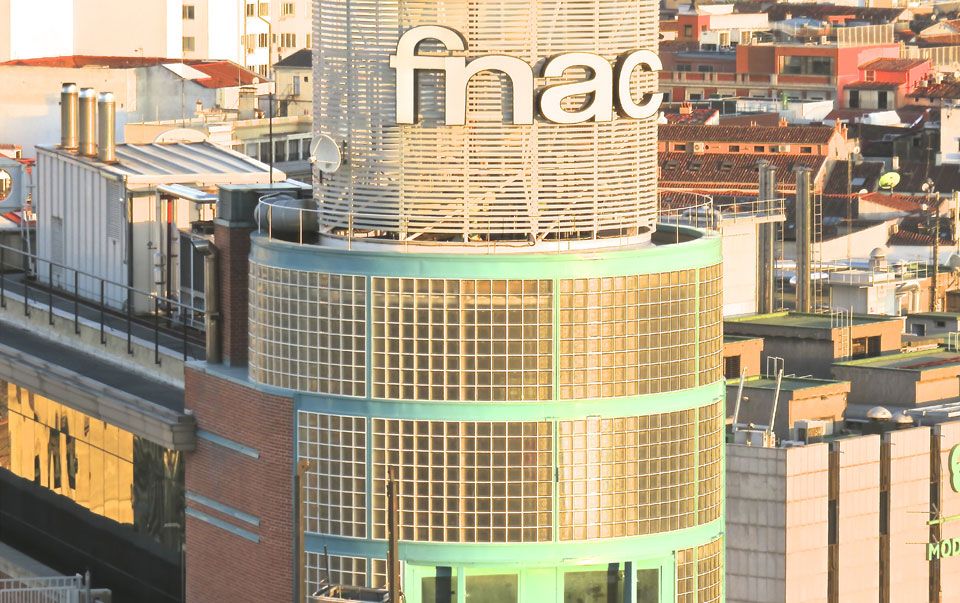 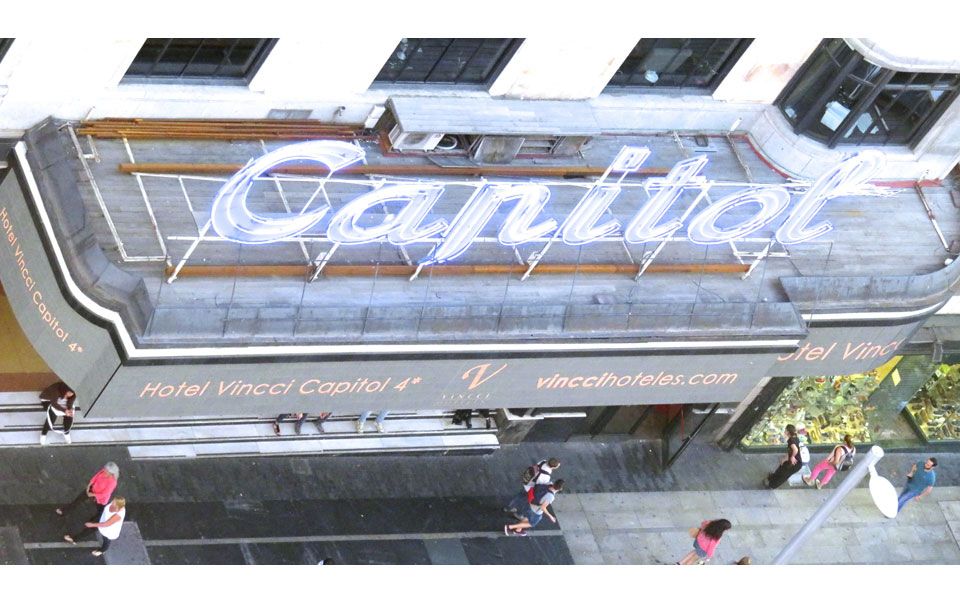 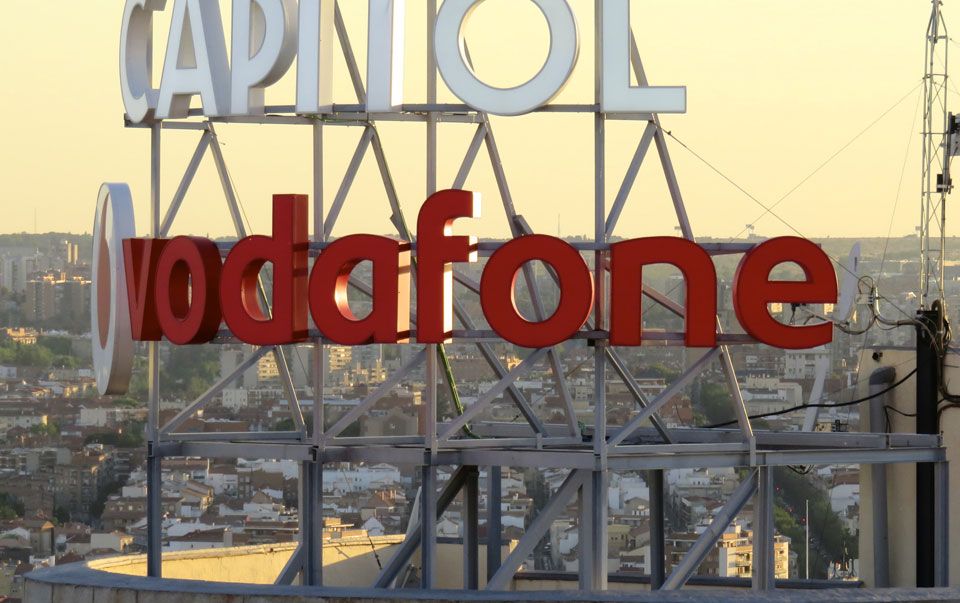 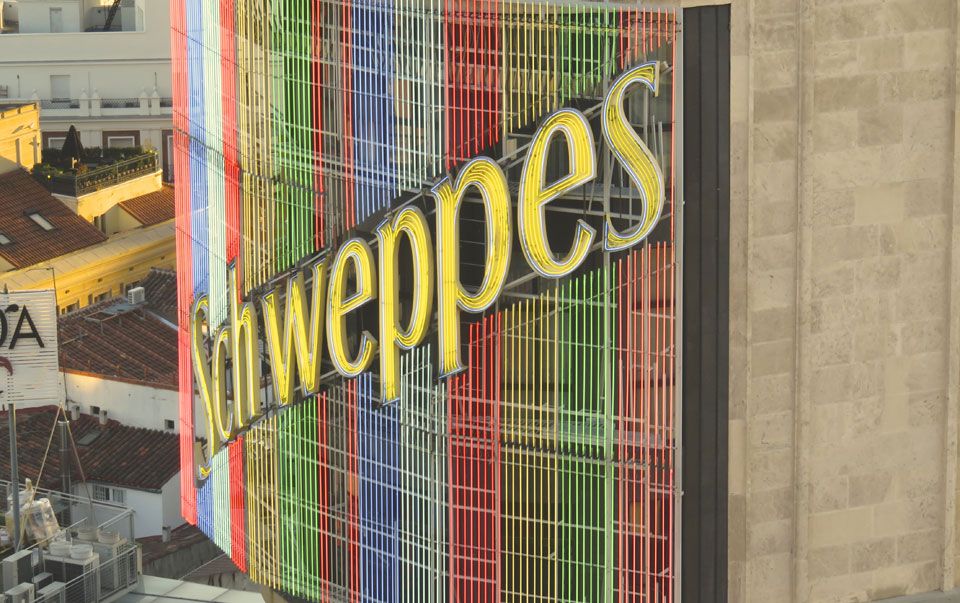 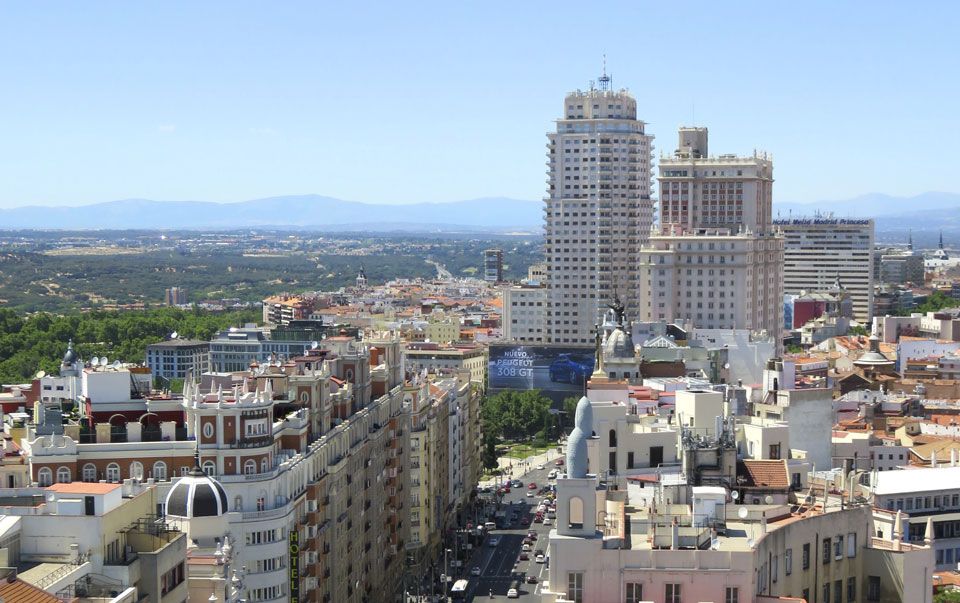